DEFEND (“DEFEND”) is a 100% volunteer-run, not-for-profit organization (Registered under the Canada Not-For-Profit Act) striving to defend children and other vulnerable people from predators (and other risks) on social media across Canada, the United States and around the world.  DEFEND’s initial efforts are focused on three main areas: Advocacy, Technology and Education. We will continue to look for others to volunteer their time and talents over the coming weeks and months, so please watch for postings on our website and social media. Admin
Kristy – Executive Assistant
Terra – Executive Assistant
Consultant
Jesse – Denver, USA – Technical
OUR STORY: DEFEND was founded by Dermott M. of Ontario, Canada (in August 2020) who was inspired by the work of online predator hunter groups around the world. Along with his wife Shannon, they began to forge what DEFEND has become today. DEFEND’s first point of action was an online petition with the sole focus of implementing age/ID verification on all social media for all persons to protect kids from being contacted by random adults. That petition has now evolved into nearly weekly meetings to shape several teams into hyper-focused goal achievers. The DEFEND logo was designed by Jesse Wallace.
On May 3, 2021 DEFEND officially became a registered corporation under Canada’s Not-For-Profit Act. Our official corporate name is: 12981114 Canada Foundation and we will continue to do business under the name “DEFEND”
Looking to become an Organization Member of DEFEND? Find out more HERE.
OUR POLICIES:
Membership
Volunteer Code of Conduct
Volunteer Attendance
Working with Data/Confidentiality
Volunteer Screening/Interview Process
Policy Creation/Updates
Agendas
Meeting Reporting
Becoming a Board Member
What are the roles / responsibilities of DEFEND members? Click HERE to learn more. 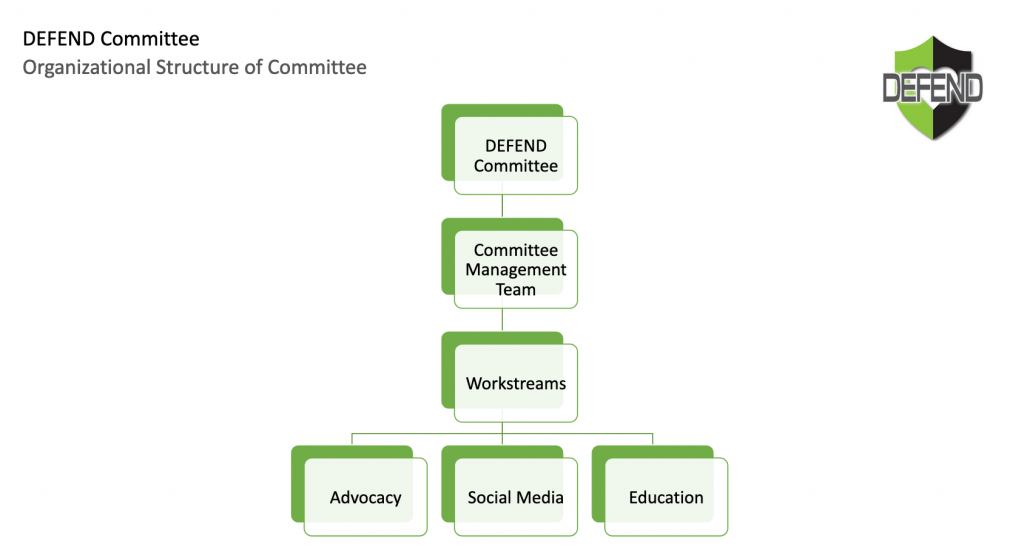 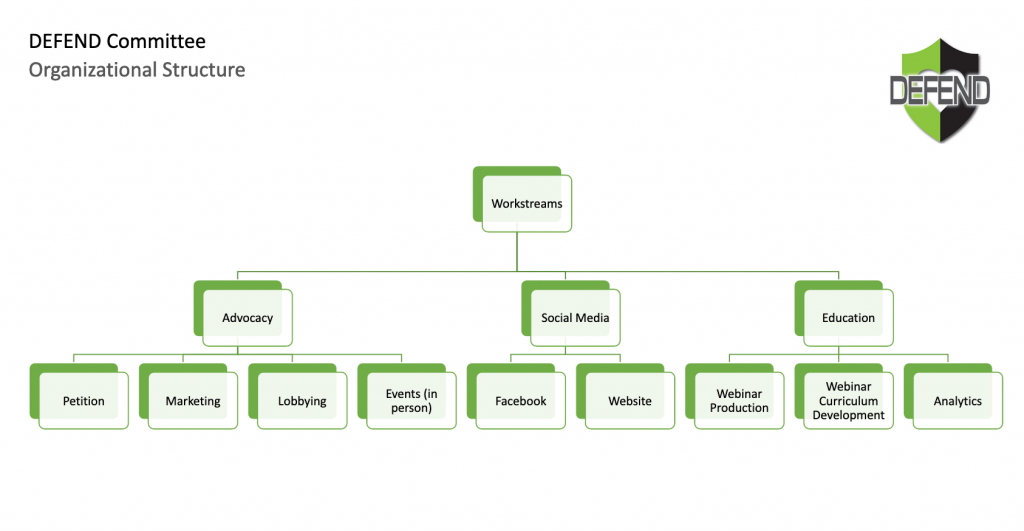 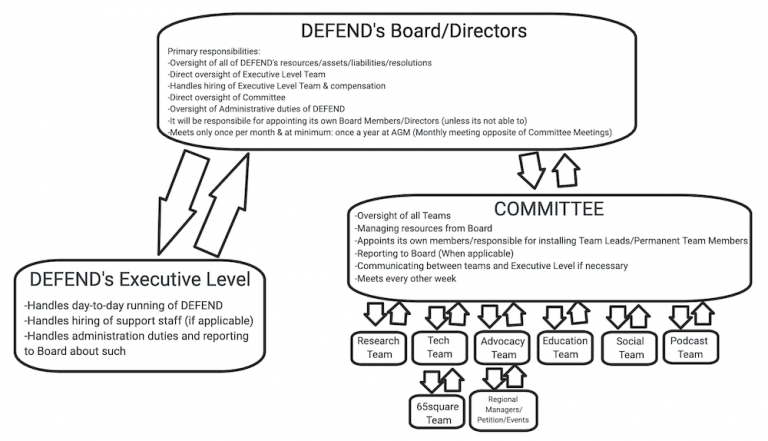 Our Mission Statement: Lobby for measures to prevent accessing children and other vulnerable people through the use of social media.

Our Vision Statement: A safe, online solution for children and vulnerable people.

Want to work with us? Check out our RECRUITMENT POSTINGS